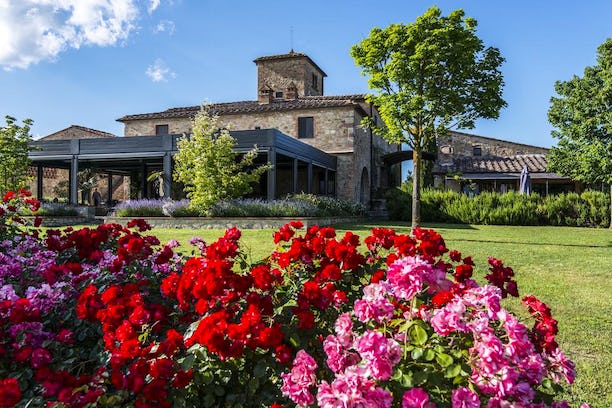 Located in Chianti near Siena, that is just 15 miles away, the farmhouse has both apartments and rooms. It features a large outdoor pool, free Wi-Fi, parking and a Tuscan restaurant specialized in the Sienese cuisine. 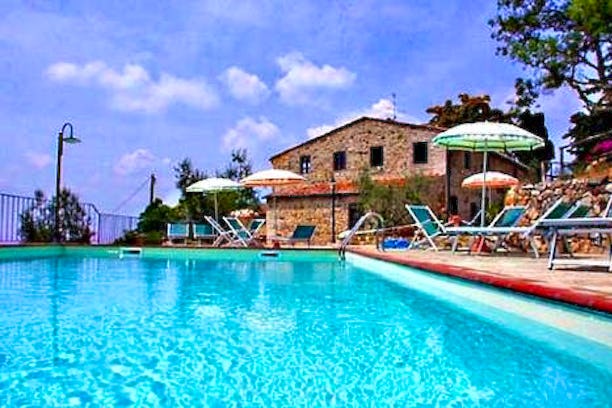 Nice farmhouse located in Castellina in Chianti in the heart of the Sienese Chianti. It offers cozy and colored rooms with mini bar and air-conditioning. It has a large garden, a pool and a good Tuscan restaurant. 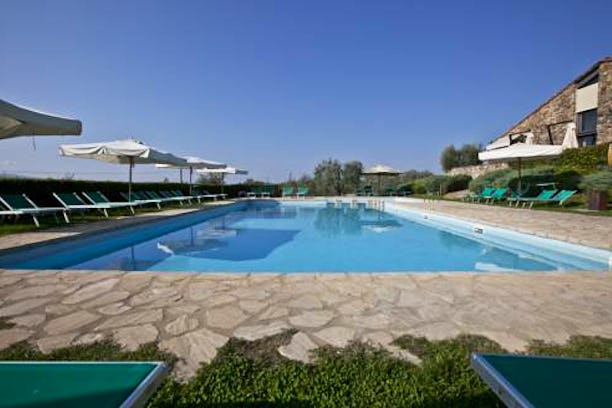 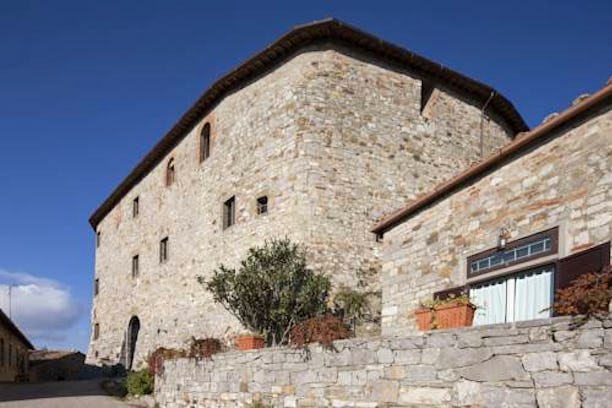 Beautiful relais set in ancient country house on a hilltop 3 miles from the center of Gaiole in Chianti. It offers breathtaking views over the Chianti region. It has a panoramic outdoor pool. Rooms are tastefully furnished and equipped with all comforts. 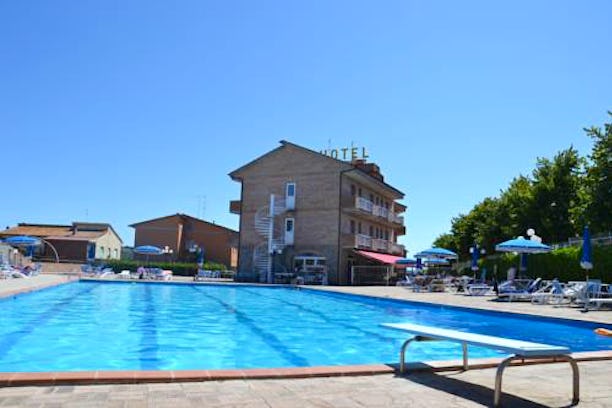 This family-run hotel is set on top of hills and has a panoramic view of the countryside. It has a large swimming pool and private parking. 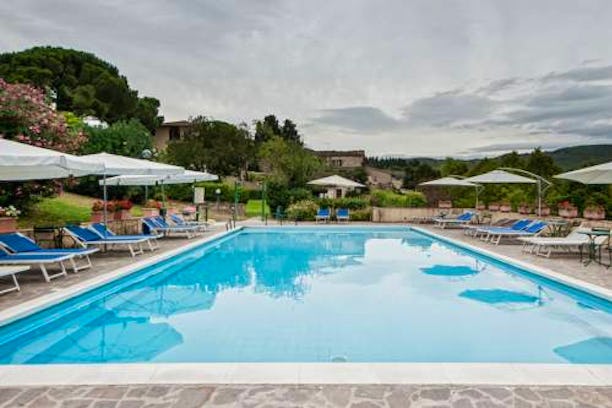 This charming hotel near Castellina in Chianti is set in a 18th century villa. It offers luxury rooms, as well as many services and facilities for its guests. 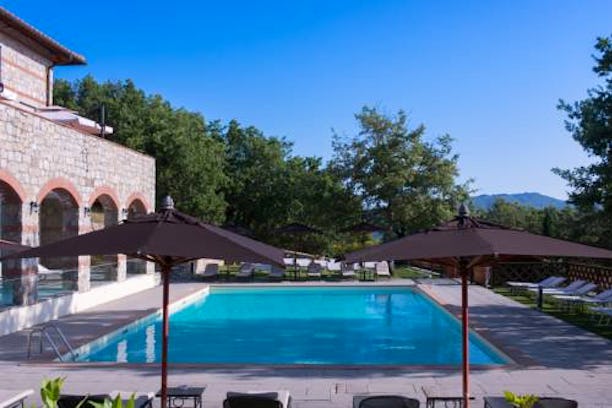 Relaxing atmosphere and warm hospitality characterized My One Hotel in Radda. Located in the heart of Chianti has swimming pools and business services. 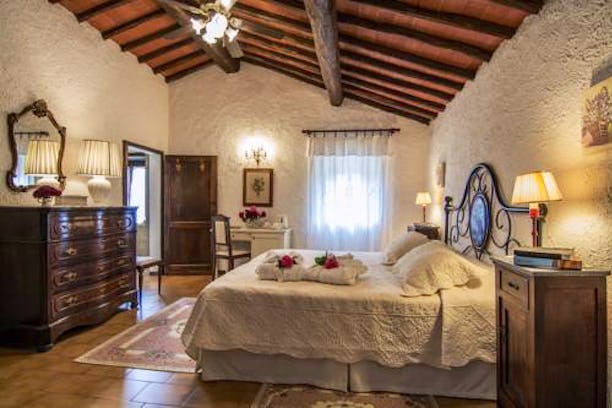 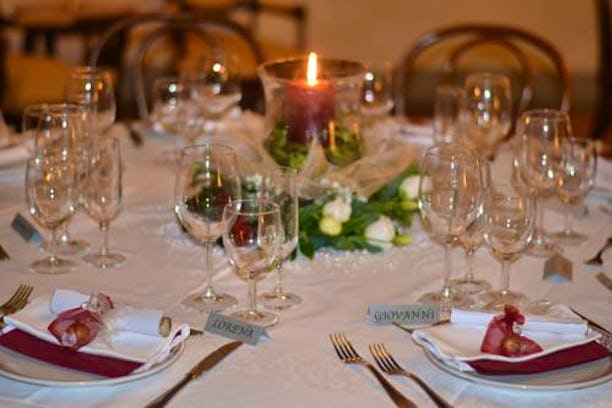 This elegant villa is located near Colle Val D'Elsa. It is surrounded by a pleasant garden with outdoor pool. Rooms are tastefully furnished and equipped with modern comforts. 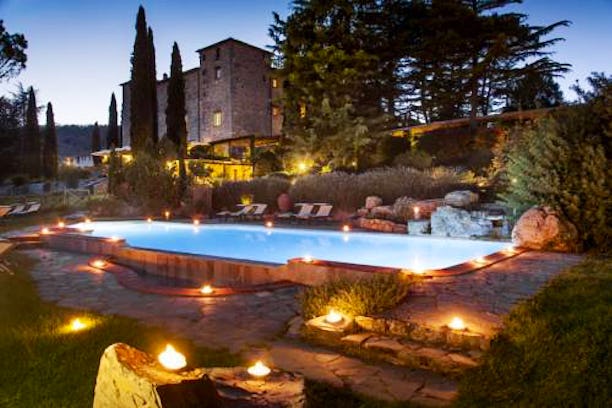 Set in a beautiful medieval hamlet, Castello di Spaltenna is a luxury accommodation in Chianti. It offers fully equipped rooms, indoor and outdoor swimming pool, as well as many facilities. 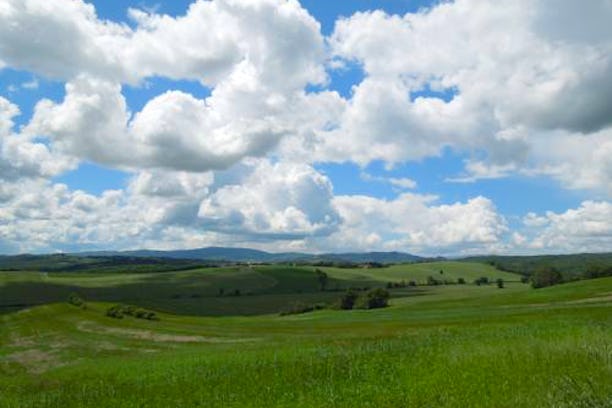 Great wine estate located on top of a hill near Colle Val D’Elsa. Siena is 30 minutes drive away. It offers great views over the countryside, a large pool and a good restaurant. Apartments have been renovated and all have private entrance and a yard.

Splendid country villa in Radda in Chianti. It is surrounded by a large shady garden with pool. It features panoramic terraces offering great views over the Chianti region. Rooms and apartments are finely decorated and equipped with comforts. 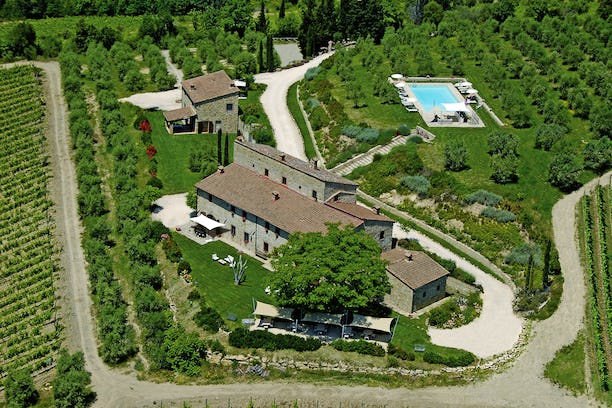 Located in Castellina in Chianti, in the heart of Chianti area, this typical Tuscan farmhouse offers 7 independent apartments, a large salt water pool with view on the surrounding hills and restaurant. 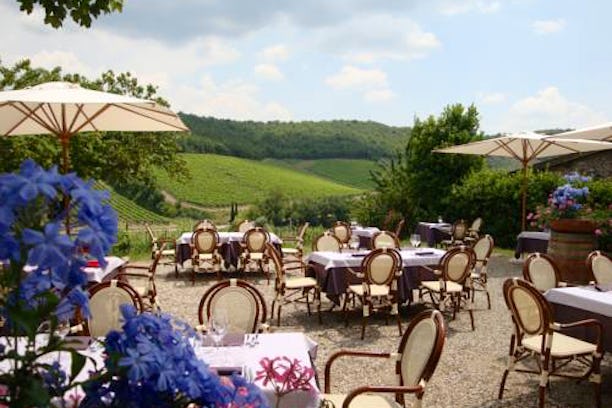 Immersed in the nature of Chianti, this 3 stars hotel is located in an ancient building recently restored, furnished according to the rural Tuscan style. Ideal for a relaxing holiday, it offers also a swimming pool surrounded by a wide park.