Elba is one of the major islands of the Tuscan archipelago and is the third largest island in Italy. It became famous when great emperor Napoleon was exiled there in 1814. But as proved by the many archaeological findings and the old castles, its history is much longer.
The Island of Elba is divided into 8 municipalities that are included in the province of Livorno. They count about 30000 people that almost triple during summer. Some of the most renowned destinations are Portoferraio, Capoliveri and Marciana Marina. 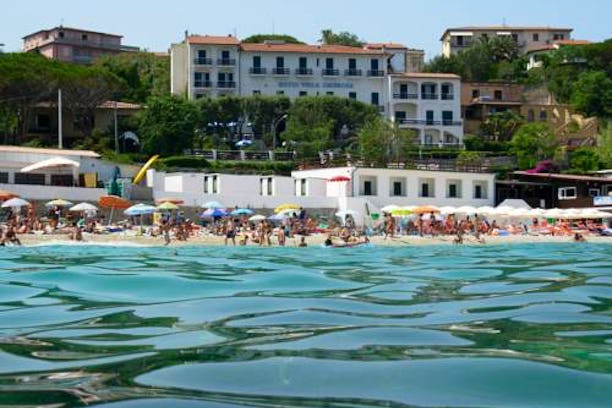 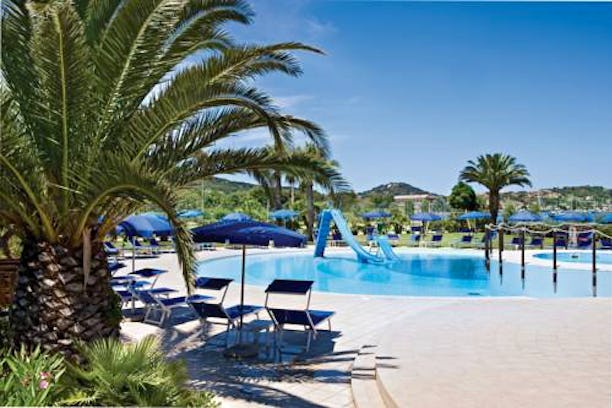 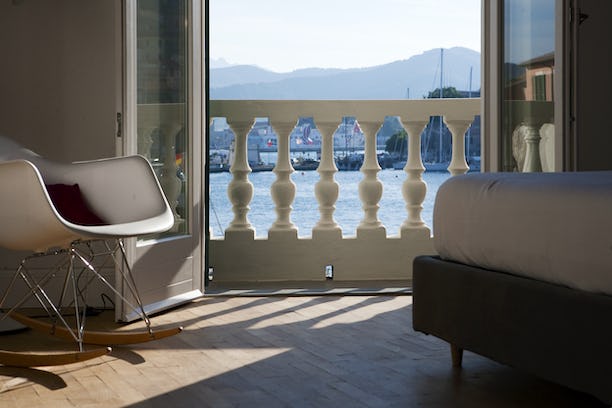 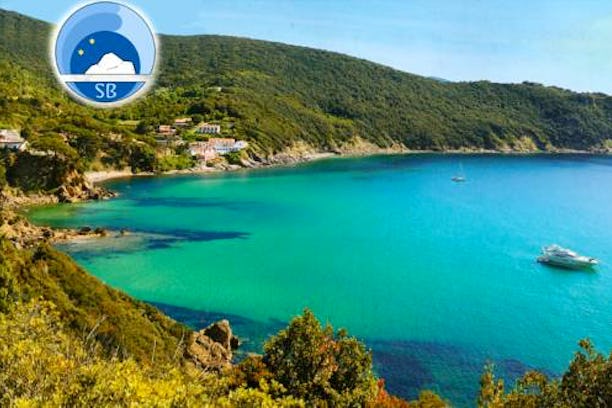 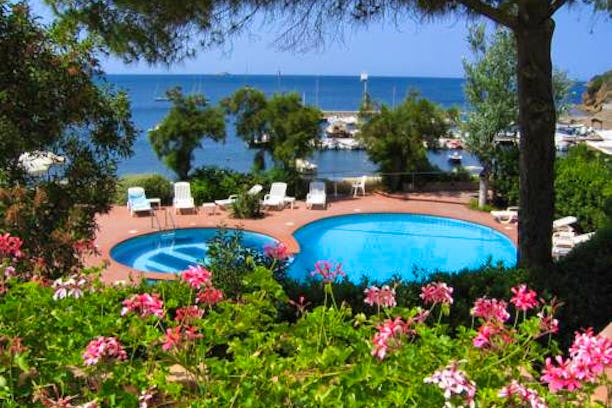 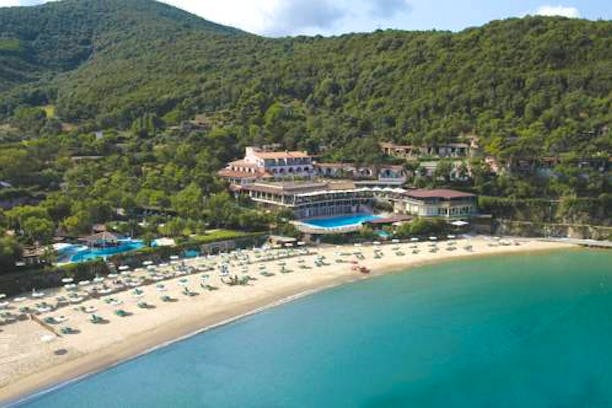 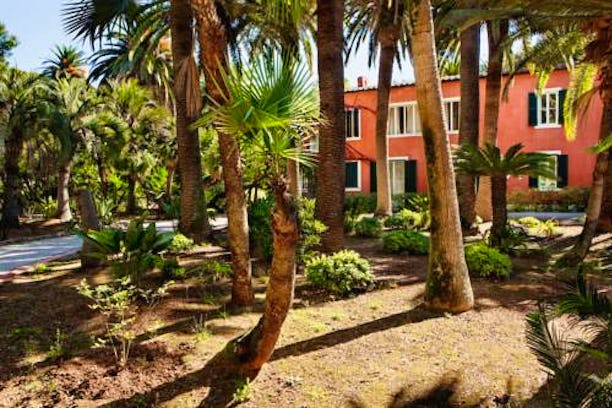 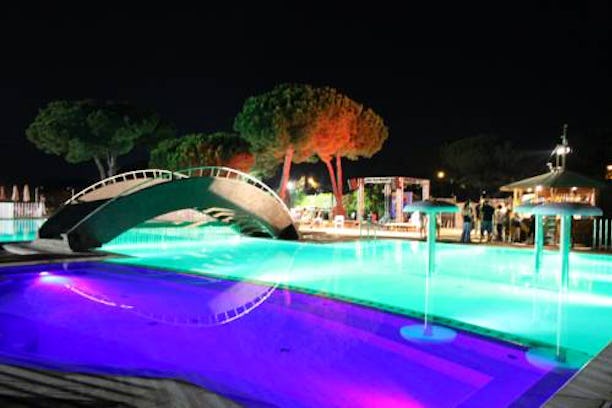 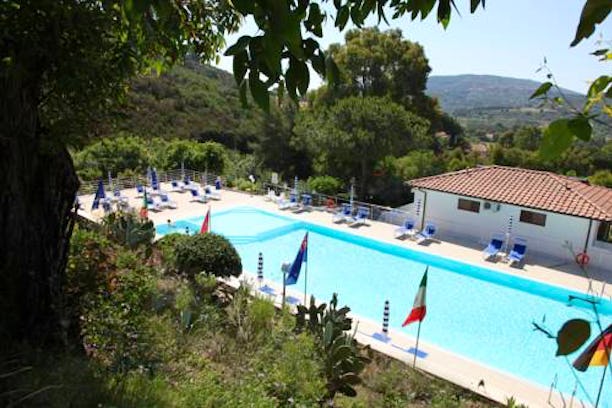 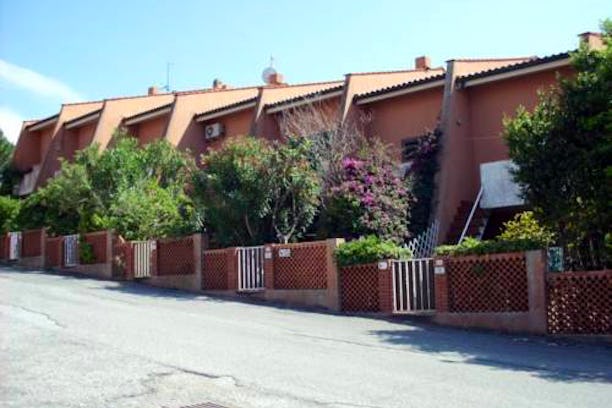 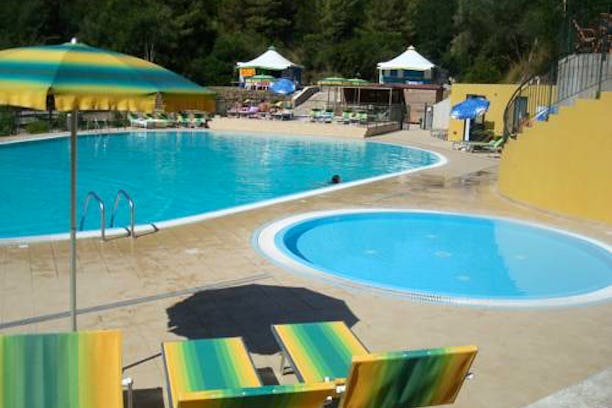 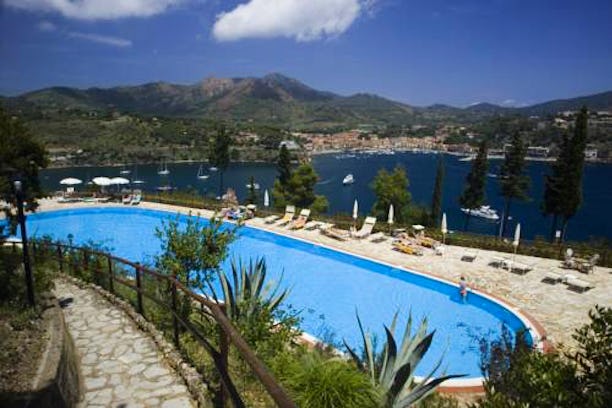 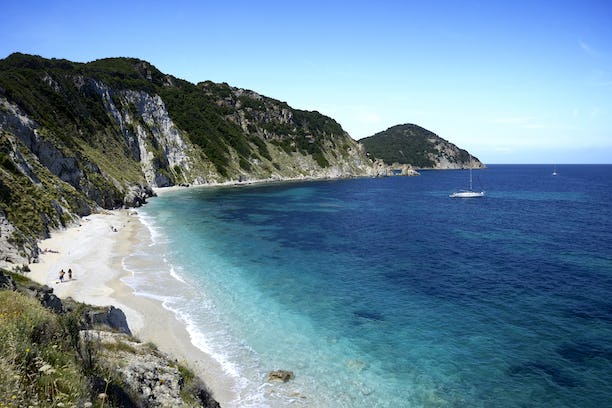 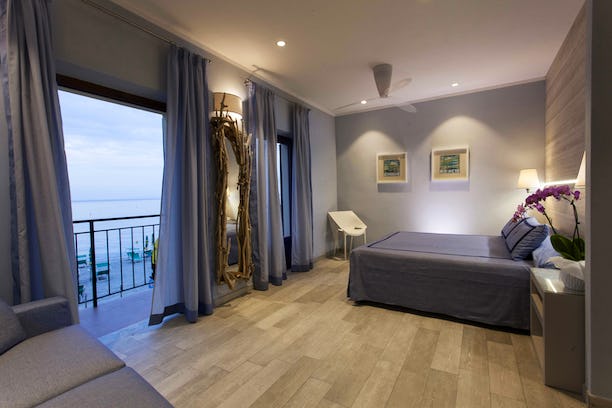 The Island of Elba is a renowned holiday's destination in Tuscany. It's famous for its beaches and seabeds that are perfect for water sports as snorkeling. But also the land is extremely beautiful and is a great background for mountain biking and hiking.