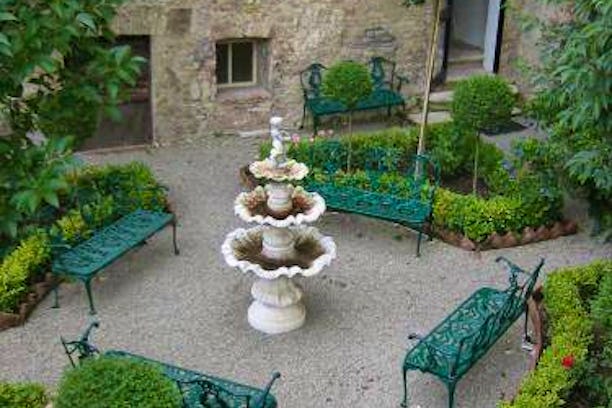 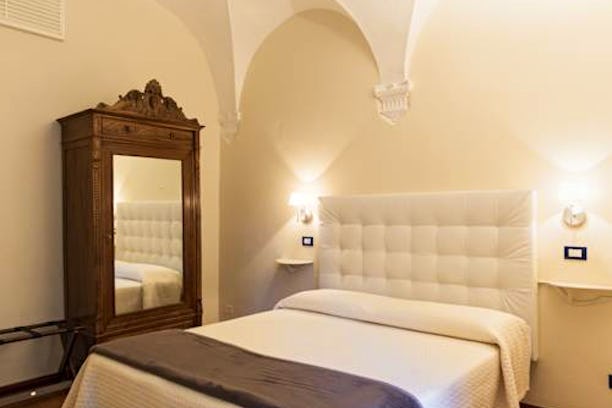 This Bed & Breakfast is situated in Siena city center, a perfect location for touring the city and having all shops and markets just a few steps away. It offers free wi-fi connection and a buffet breakfast. Kitchen and fridge available upon request. 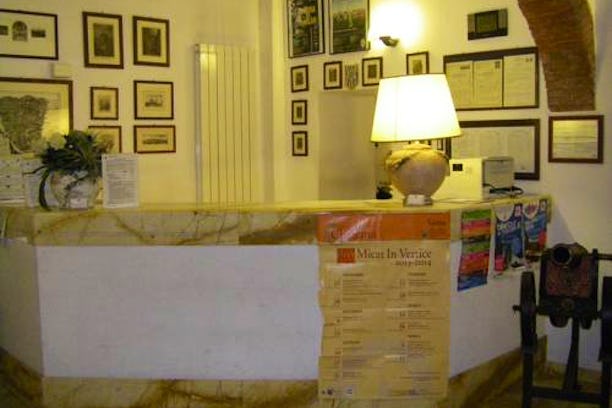 This hotel is located in the heart of Siena, a few steps away from all of the main sights, including Piazza del Campo. 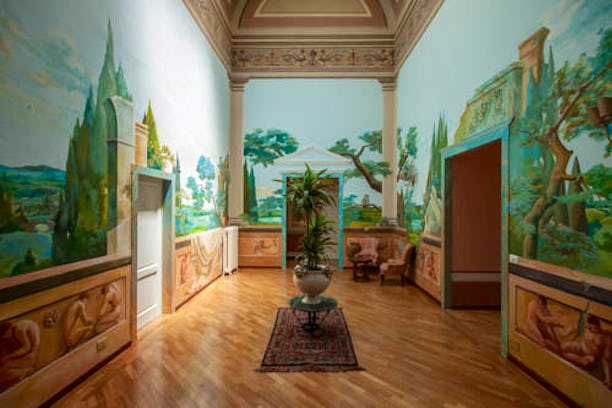 Albergo Chiusarelli is a 3 stars hotel in Siena, located near the bus station. It offers nice rooms with delicious breakfast included. 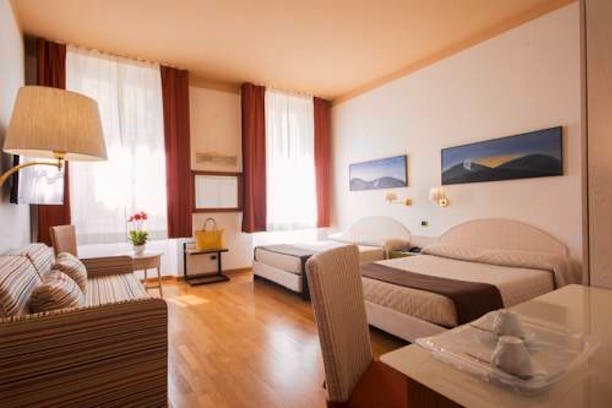 Strategically located in Siena center, just a short stroll from the Cathedral and Piazza del Campo. It is set in a Medieval building and offers nicely furnished rooms with air-conditioning and free Wi-Fi. 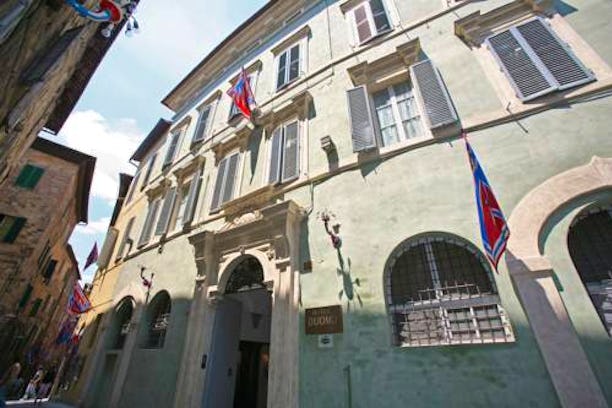 Hotel Duomo is located in the historic city center of Siena, in an old building of medieval foundation. Rooms are wide and brighty. All the most important city monuments are within walk distance. 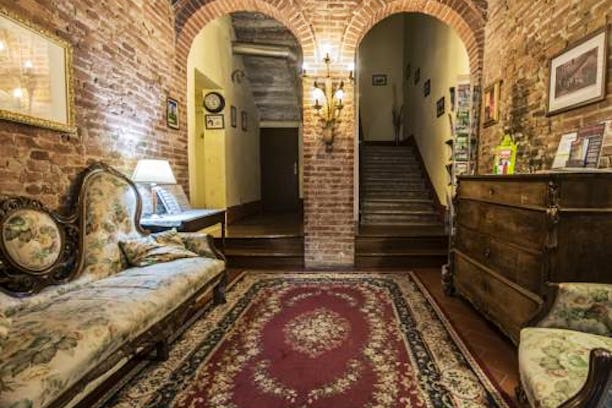 Locanda San Martino is a classic Tuscan style B&B located in the heart of Siena, near Piazza del Campo. 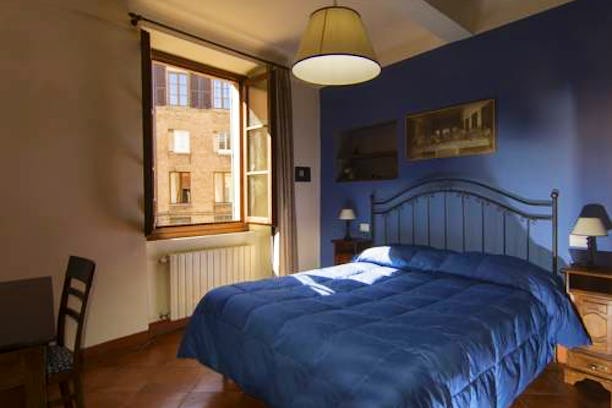 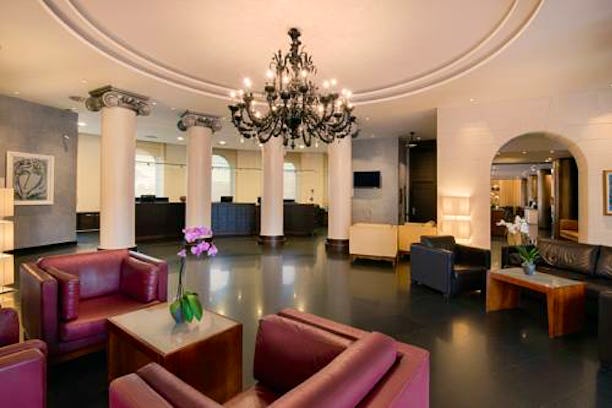 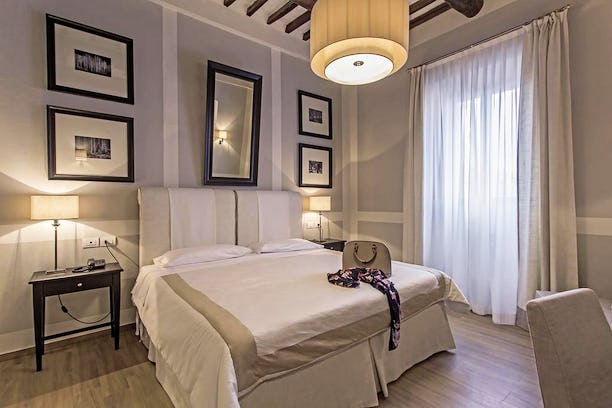 Set in a 14th century monastery completely restored, this hotel offers large and elegant room furnished with antiques and at the same time equipped with modern comforts for business and leisure in the center of Siena. 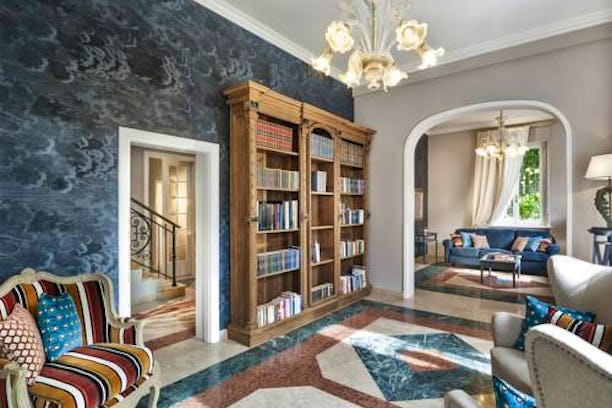 Set in an elegant 19th century villa, this 3 star hotel is less than 10 minutes walking distance from Piazza del Campo. The hotel offers charming rooms overlooking the beautiful well-cared garden of the villa and free WiFi. 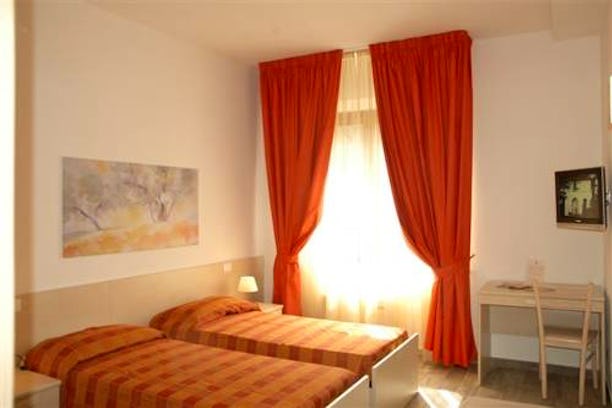 Strategically located in front of Porta Camollia in Siena, this B&B is located within walking distance from famous Piazza del Campo and Siena's main attractions, as well as central station. 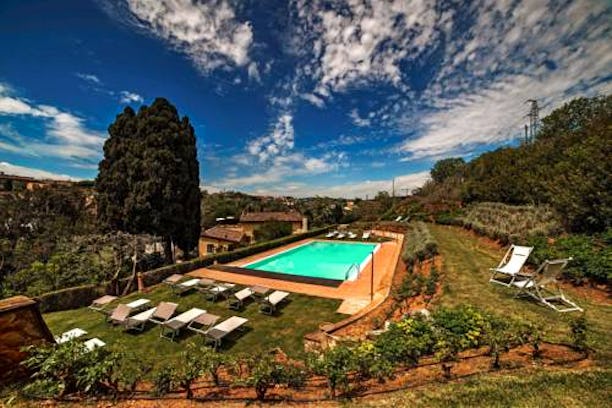 Set in an old farm just outside Siena city center, Borgo Grondaie offers both rooms and apartments, as well as swimming pool and parking. 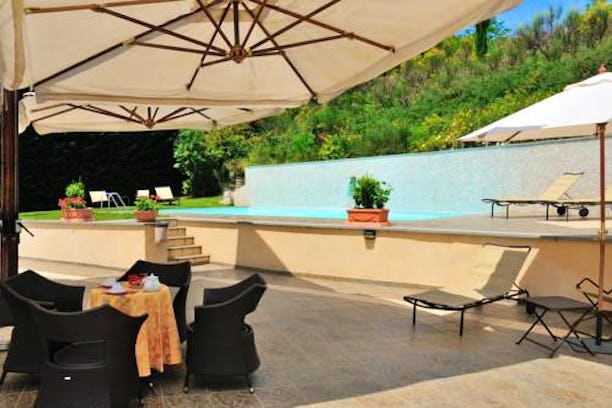 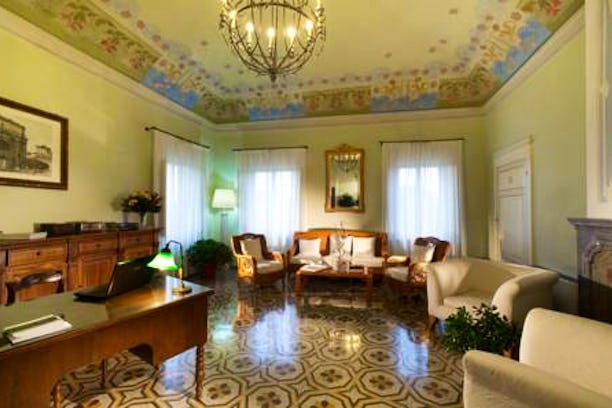 Set in a state villa dating back to 18th century, this elegant hotel is located in 10 minutes walking distance from Siena historical center. It is surrounded by a large garden with olive trees and offers charming rooms finely decorated.