Hotels,B&B,farmhouse in San Piero a Sieve

San Piero a Sieve is located in Mugello valley about 40 km far from Florence, easily reachable by car, bus and train. There are many noteworthy architectural attractions, such as the Convento del Bosco ai Frati and the Pieve di San Piero, both dating back to ancient times, restored and decorated at later stages by Renaissance artists and both bearing the Medicean coat of arms.  Many buildings worth to be visited in the territory have belonged to the Medici family in the past and still preserve their signs: Villa Medicea del Trebbio is another example, even if it features medieval characteristics, while Villa le Mozzete was built during the Medici era, as well as the Fortress of San Martino, aimed to protect Florence against enemies. If you are planning a vacation dedicated to art and the discover of the natural territory, this place is right what you’re looking for. 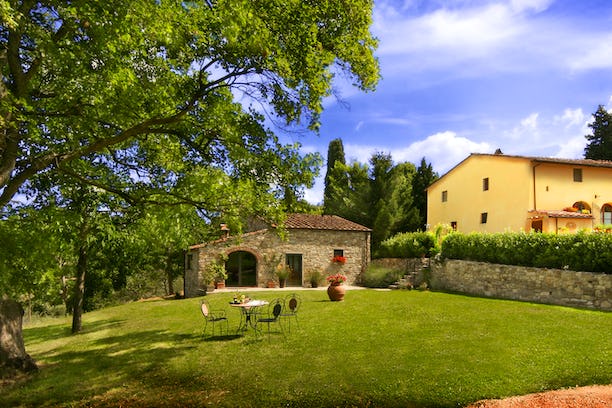 The farmhouse, immersed in the tranquility of the Tuscany countryside, enjoys an enviable panoramic position with views over Florence and Fiesole. The farm offers 5 bed and breakfast rooms furnished in typical Tuscan decor. 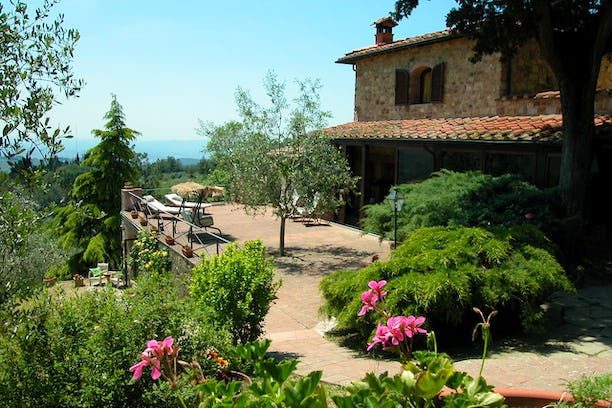 This bed & breakfast near Florence captures the beauty of the natural setting, within an antique villa from the 1800’s. Renovated with 4 B&B suites for 2 to 4 persons it includes fabulous terraces, a splendid vista & a pool among the olive trees 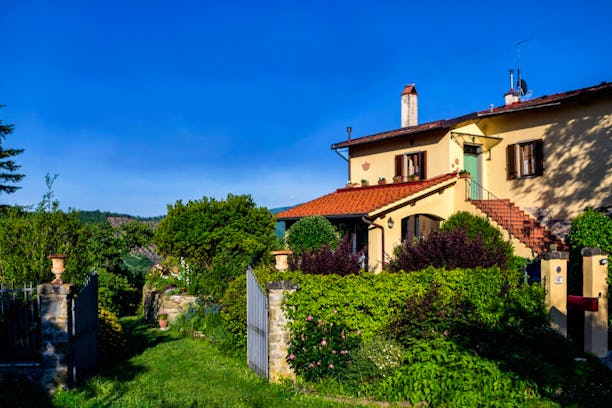 The country villa located 20 minutes outside of Florence offers lovely views of the Mugello valley. With 3 bedrooms each with en-suite bathrooms, a fully-equipped kitchen, covered veranda and spacious gardens, the garden is an ideal base in Tuscany. 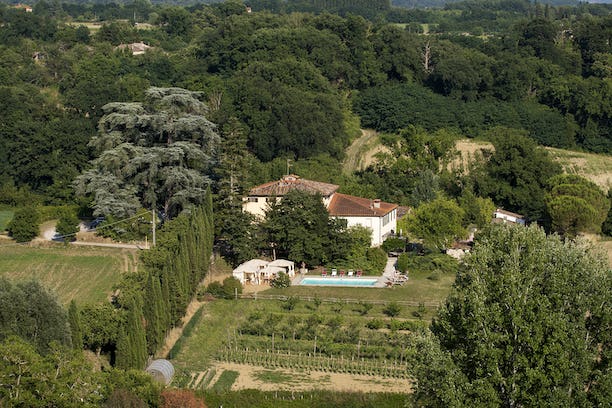 The Farmhouse in Mugello offers 8 rooms with b&b service and an outdoor pool open in Summer. The agriturismo is also a working farm, producing wines and other local products that guests may taste during their holiday. 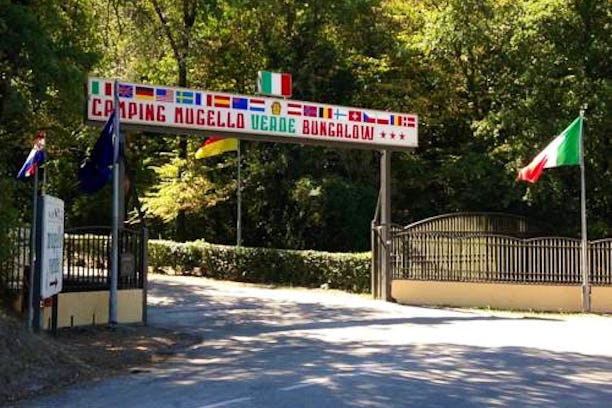 All accommodation of the campsite are independent and provided with private bathroom. The bungalows are air conditioned, while the self catering apartments have all a kitchenette. Pool, restaurant and bar available. 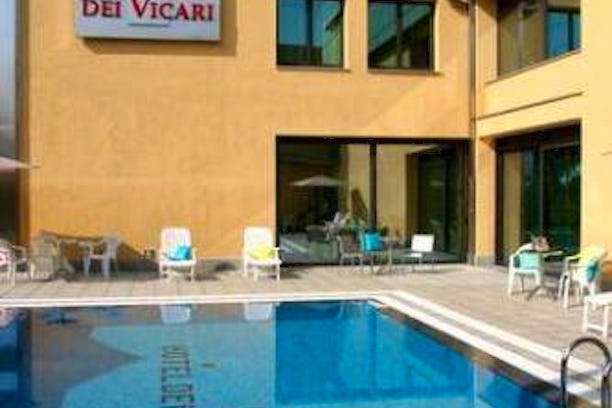 Hotel dei Vicari is the right place for your stay in the wonderful Mugello area. Situated in Scarperia, a true gem of the region, Hotel dei Vicari have beautiful rooms equipped with all modern amenities. 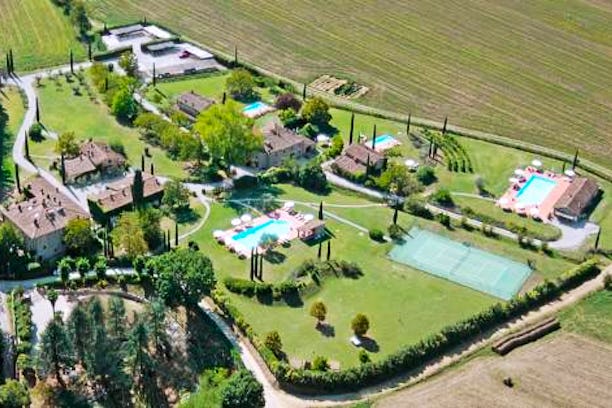 This luxury resort is located in Mugello near Florence. It has 2 pools, wellness center, tennis court and many other facilities for its guests. 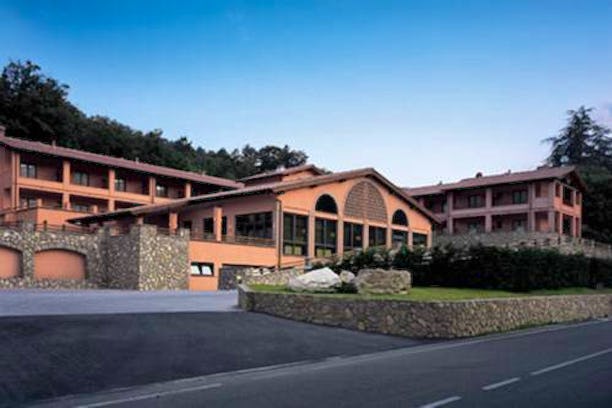 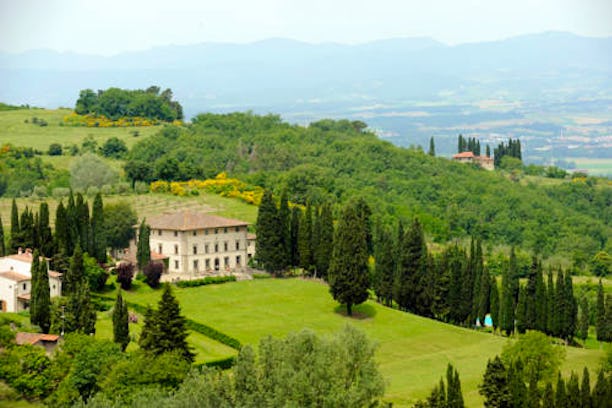 This typical Tuscan villa is located in Vicchio, in the countryside near Florence, at easy distance from the main tourist detinations of Tuscany. It offers a swimming pool surrounded by a wide park, finely furnished rooms and a typical restaurant. 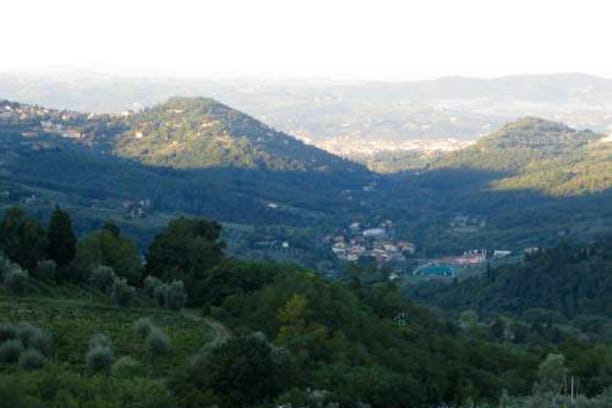 This family-run accommodation is strategically located between Florence and Fiesole. It offers clean and nice rooms. 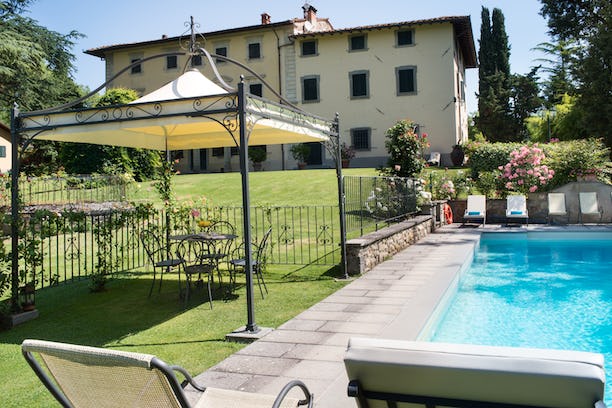 Tuscany grandeur at this Fattoria with vacation villa, apartment & suite rentals. A picturesque terrace and refreshing private pool & garden are nestled in a traditional panorama in Tuscany close to Florence. 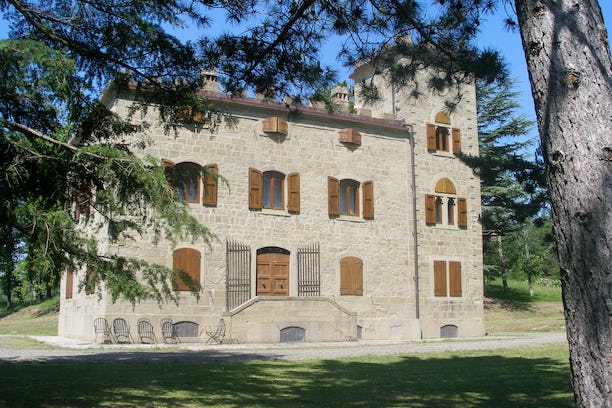 Villa La Dogana is located in the Tuscan countryside near Florence in the Mugello valley. The villa is rented as a whole and can sleep up to 18-20 guests. A large garden surrounds the villa and an outdoor swimming pool is perfect for the summer.