Pisa is famous all around the world for its scenic Torre Pendente or Leaning Tower, made so incredibly charming and attractive for the fact to be so inclined as if on the point to fall down at any moment! The Leaning Tower is certainly one of the most famous landmarks and symbols of all Italy. That’s one of the most beautiful sight you will ever admire. Enjoy a vacation in Pisa and don’t miss the beauty of the unique and impressive Miracles Square! 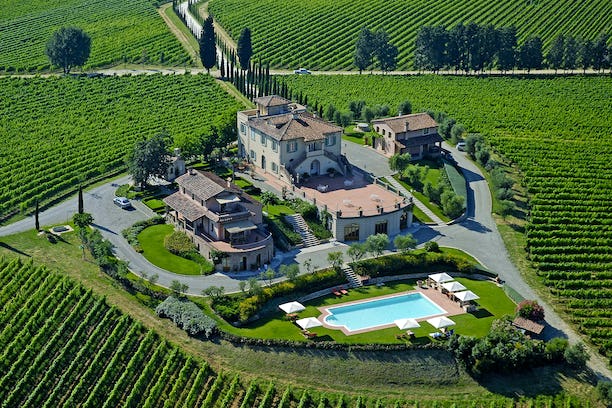 Enjoy the peace & quiet of the Tuscan countryside surrounded by vineyards that produce organic Chianti wines. Spacious apartments make a perfect base, offer privacy and a sense of home in upscale elegant comfort. 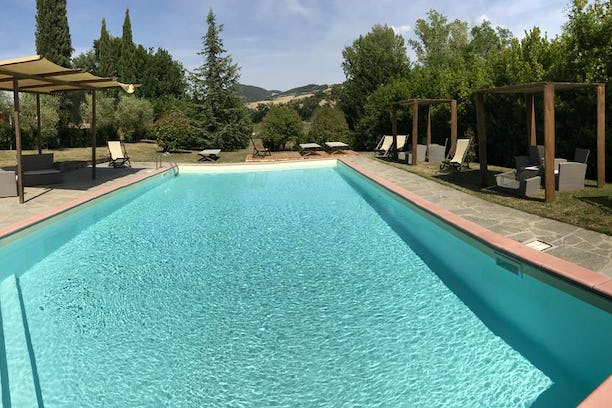 Located near Volterra, the villa B&B surrounded by a spacious garden and nearby river offers delicious breakfasts and lots of quiet to recharge your body and mind away from your everyday routine. 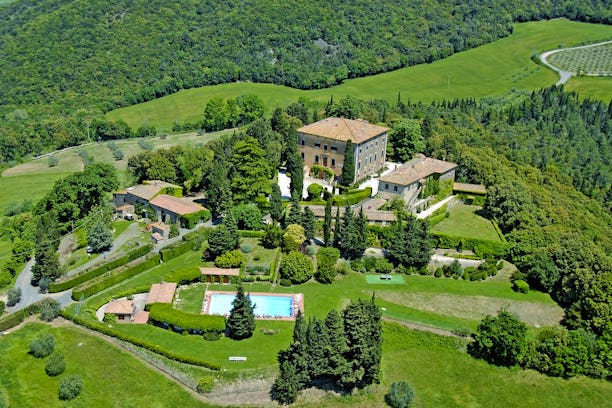 This large elegant villa near Volterra in the hills between Siena and San Gimignano is rented exclusively for up to 37 guests. A swimming pool and large garden make the villa an ideal setting for family gatherings, a vacation withe friends or a wedding. 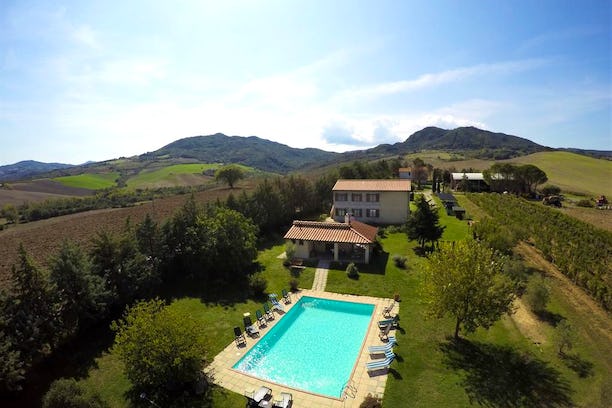 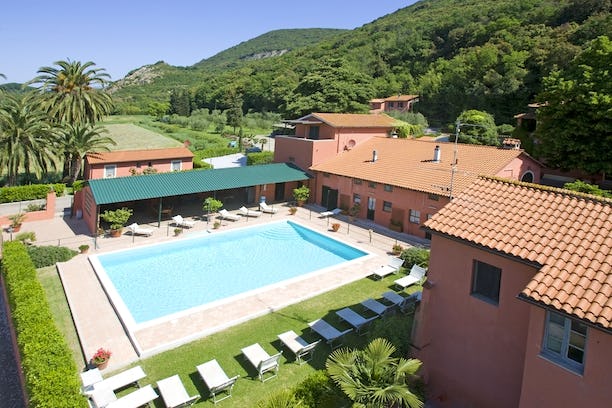 Take the kids & enjoy everything Tuscany has to offer this farmhouse: beaches, Lucca, Pisa & adventure. B&B accommodations or vacation apartment rentals on a fun farm close to everything. 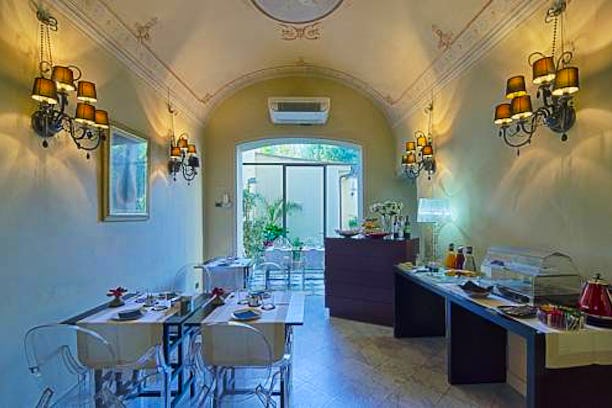 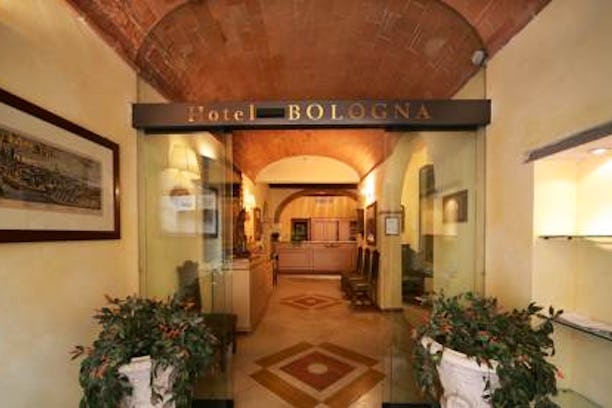 Elegant hotel in Pisa center. The Leaning Tower is within walking distance. It offers comfortable rooms with flat TV and Internet.Guests can enjoy a large breakfast and taste Tuscan products every evening.Free shuttle service to airport. 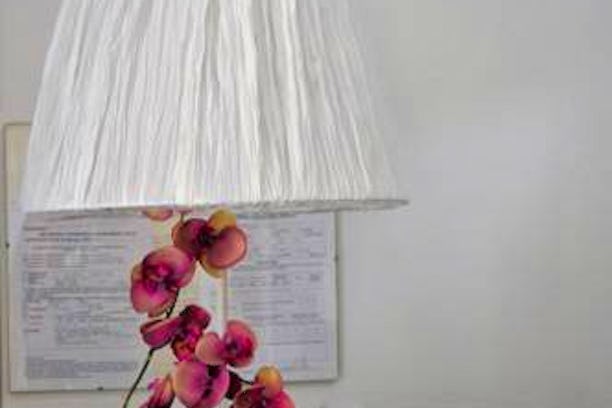 This budget hotel in Pisa is located near the famous Leaning Tower and Piazza dei Miracoli. 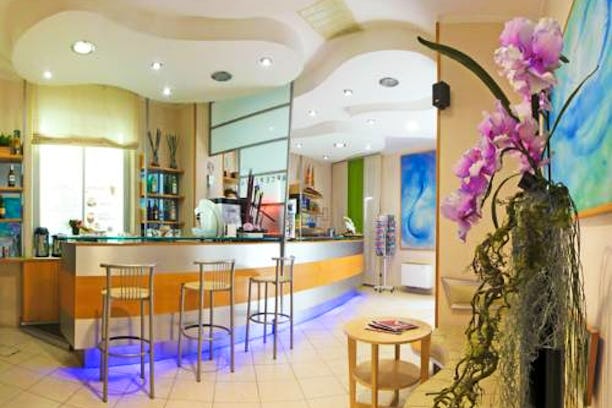 Welcoming a 2 star hotel in Pisa center. It offers recently renovated rooms equipped with main comforts, such as Wi-Fi Internet connection and air conditioning. At 15 minutes walk from the Leaning Tower. 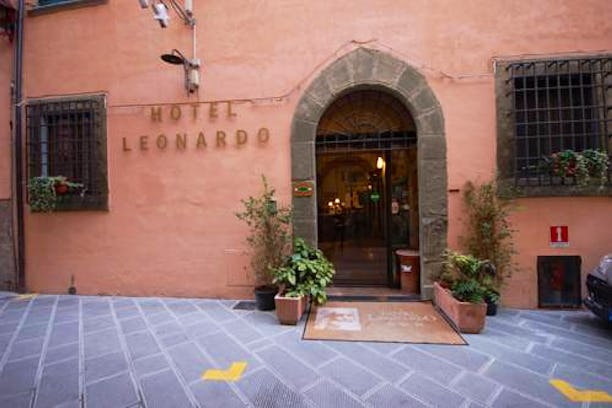 Hotel Leonardo is strategically located close to the most important monuments of Pisa's historic center. The hotel is run by a kind and professional staff. Tv, small fridge, private bathroom, air conditioning are in every room. 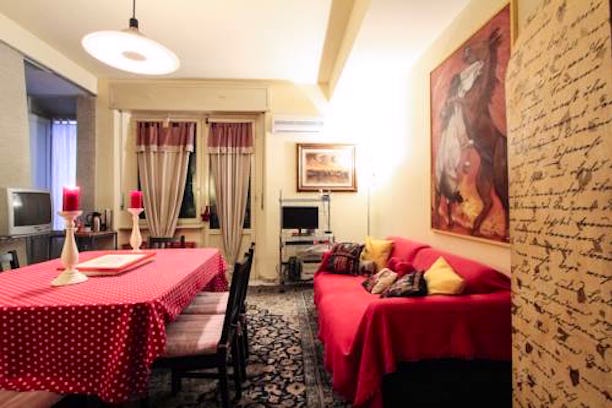 Nice bed and breakfast in Pisa center offering free parking and Wi-Fi connection. Rooms are cozy and have air-conditioning, TV and private bathroom. Pisa Leaning Tower is within 15 minute walking. 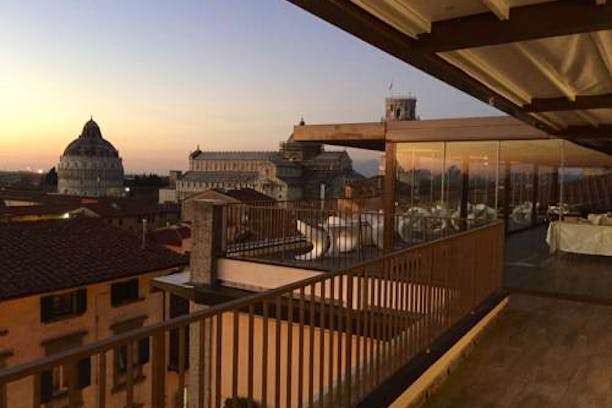 This 4 star hotel is located near Pisa Leaning Tower and from the roof terrace you can admire a stunning view of Campo dei Miracoli. Rooms are equipped with major comforts such as air conditioning and Wi-Fi access. 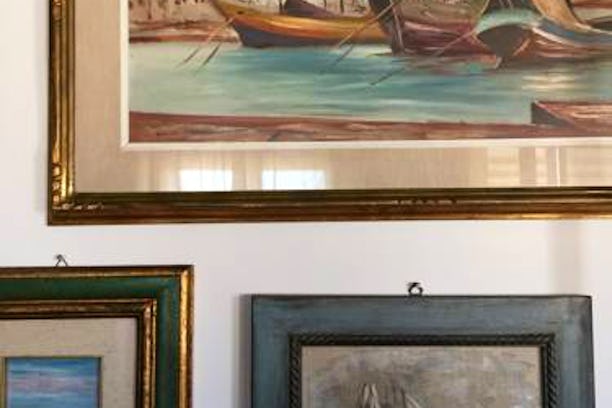 Delightful bed and breakfast in Pisa center. It is conveniently located close to the train station and within walking distance from the Leaning Tower. It offers air-conditioned rooms with great views over the city. 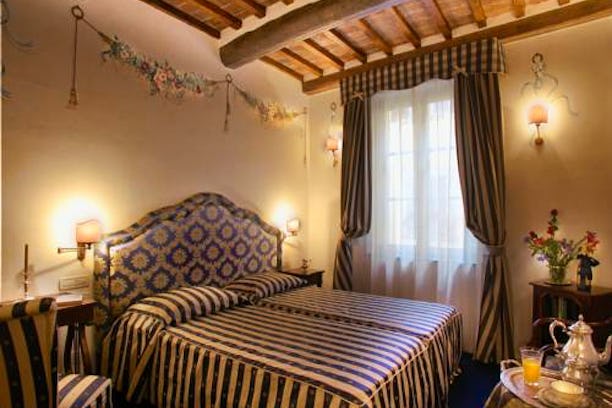 Set in an historical building, few steps away from Pisa Leaning Tower, this 5 stars relais offer luxury and comforts in the center of Pisa. 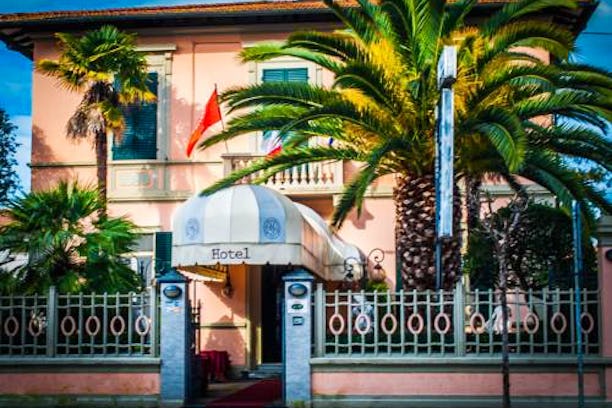 The city of the Leaning Tower

The tower is just one of the many ancient and amazing monuments adorning Piazza dei Miracoli or Miracles Square. The square is unique, there’s no other similar piazza in the world: a spectacular and large green field dominated by amazing historical buildings in white marble, such as the Duomo, the Monumental Cemetery, the Baptistery and the imposing building in terracotta hosting the Sinopie Museum, displaying the interesting drafts of the frescoes in the Camposanto.

On the back of the Duomo, right in front of the Campo Santo, there is a stone full of black holes. Legend has it that the holes are Devil's footprints.

He left them when he tried to climb the Duomo in order to stop its construction. People from Pisa say that is impossible to count the holes since they are not always the same.

But Pisa is much more than that. The historical center is incredibly full of state buildings, ancient churches, like the church of San Francesco, and museums that certainly deserve a visit. The little church of Santa Maria della Spina, standing right on the edge of the Arno river is simply delightful.

The city also boasts one of the oldest and most renowned universities in Italy, dating back to the 12th century.

Finally, in the province of Pisa you can find the beautiful Natural Park of Migliarino and the Park of San Rossore, that has been recognized as one of the best European parks.