The Renaissance city of Pienza is probably the main destination in the beautiful Val d'Orcia region, to the south of Siena. Accommodations in Pienza are extremely beautiful, all enjoying breathtaking panoramic views over scenic countryside landscapes. Pienza is a real jewel, and is also renowned for its tasty Pecorino, a delicious cheese of high quality, sold all around the world. Pienza is the perfect place to enjoy a wonderful and relaxing holiday in Tuscany!

32 Properties found: All Accommodations in Pienza 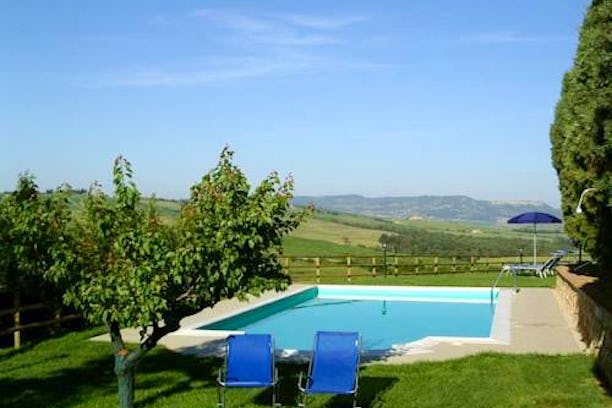 The traditional farmhouse offers self-catering apartments that can host up to 6 guests, some equipped to accommodate disabled guests. The estate also offers guests a swimming pool and restaurant in the beautiful countryside of Val d'Orcia near Pienza. 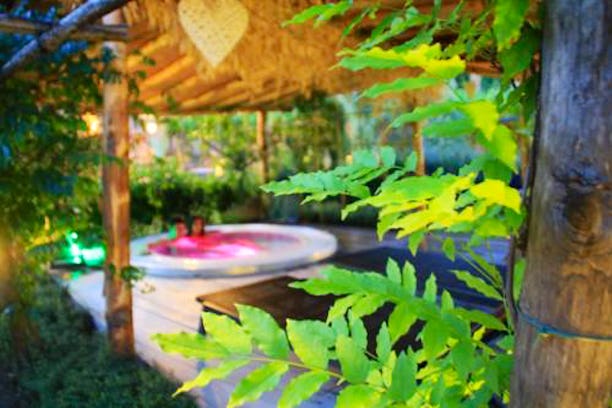 Enchanting hotel with spa center located within the small walled town of San Quirico d'Orcia in a Renaissance-era building. Enjoy the charm of rustic Tuscan style rooms with all modern amenities while dining at their Michelin recommended restaurant. 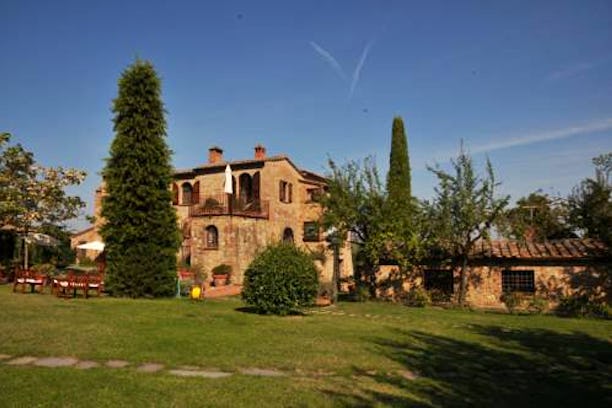 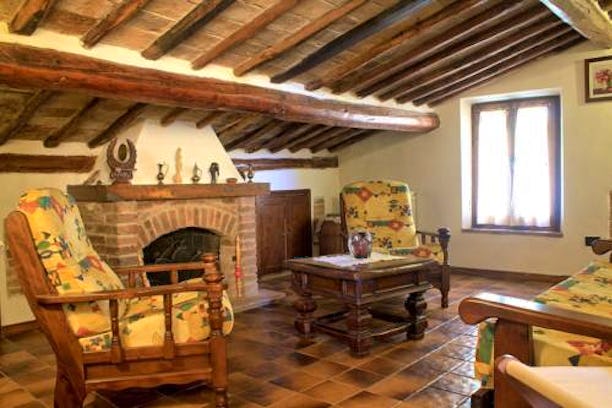 This hotel is situated in Montepulciano, world renowned hill town near Siena for its food and wines. Rooms are all furnished with attention to the smallest details and excellent homemade cookies are usually served for breakfast. 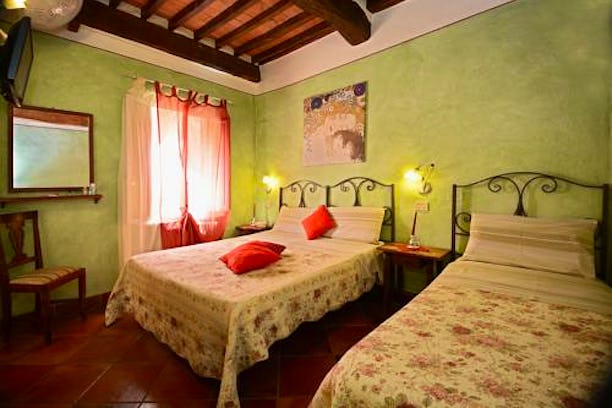 If you're looking for a hotel to explore the beautiful landscape of Val d'Orcia and taste both local products and the renowned Vino Nobile of Montepulciano, this hotel with its bright-coloured rooms and warm atmosphere is the perfect place for you! 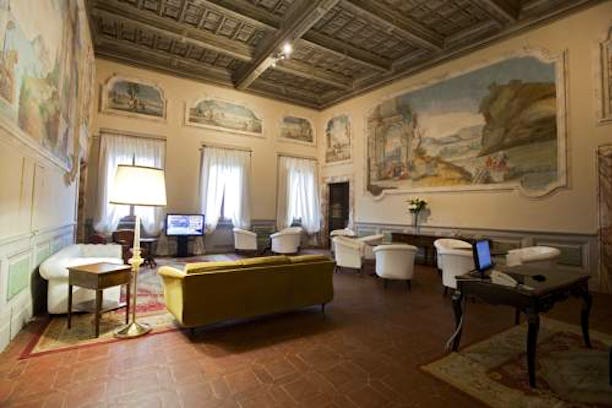 Luxury accommodation set in a noble building in the center of Montepulciano. It offers rooms with original frescoed ceilings and unique design, all with a relaxing sitting area and a comfortable sleeping area. 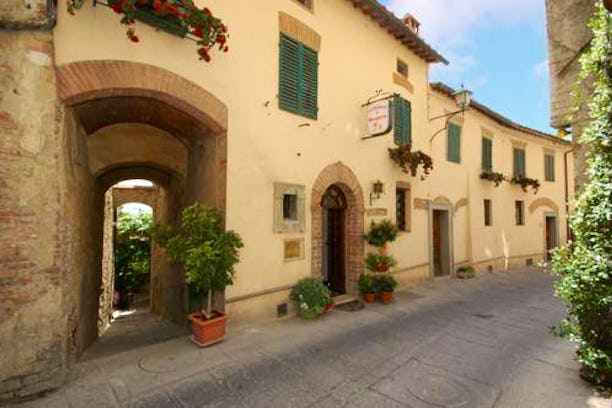 Set in a medieval building in the heart of Montepucliano, this pleasant hotel offers uneatable views over Tuscan countryside and the three lakes of Val Di Chiana. 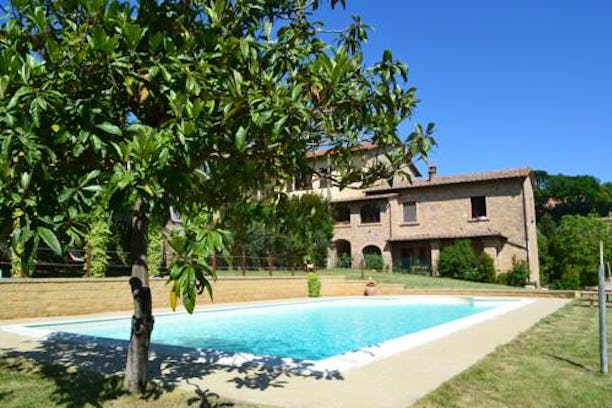 This excellent and good value farmhouse offers a pleasant and relaxing stay in Montepulciano countryside, at a stone's throw from Chianciano Terme spa. The apartments are all completely equipped and overlook the gorgeous garden and the outdoor pool. 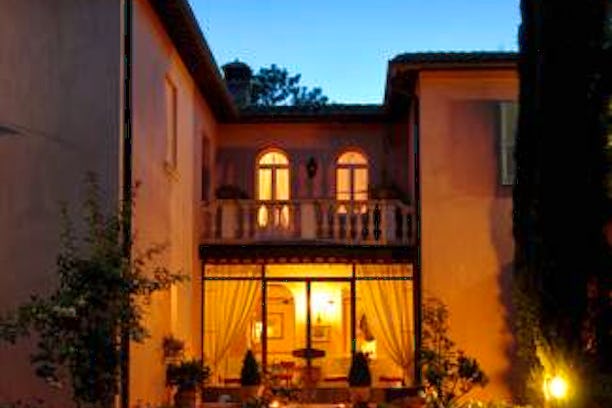 Surrounded by olive groves and vineyards, Albergo il Rondò is located within walking distance from Montepulciano. It has nice gardens and free Wi-Fi Internet Connection. 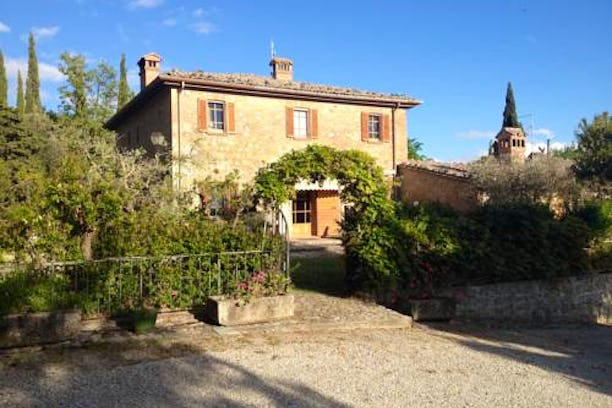 Located near Montepulciano on the border between Tuscany and Umbria, it is surrounded by olive groves and wine yards. It offers both comfortable rooms with breakfast and fully equipped apartments. It has a nice garden with pool. 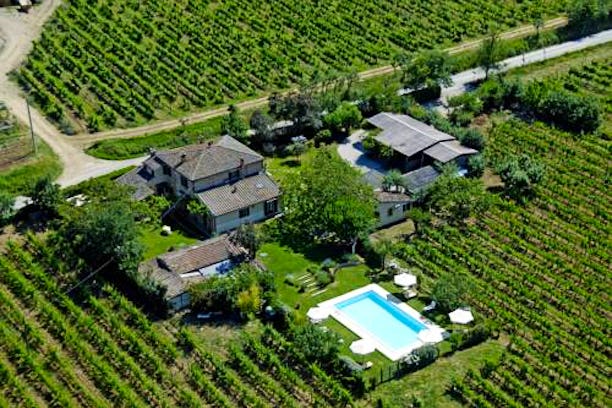 Charming farmhouse in Montepulciano, situated in that Chianti area between Siena and Arezzo famous for its wine. It offers independent apartments, all Tuscan-style renovated and completely furnished, two swimming pools surrounded by marvelous gardens. 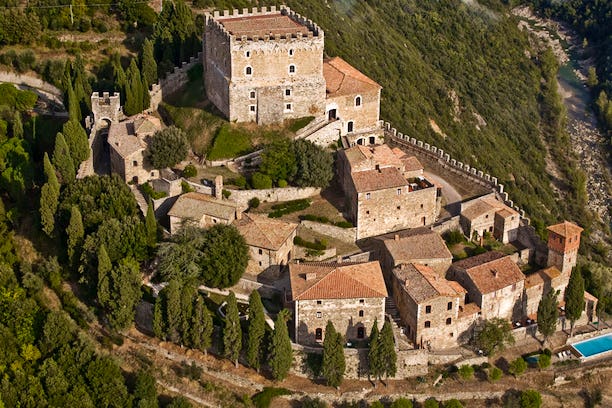 Treat yourself to a superb holiday in this restored Castle with B&B rooms and 2 bedroom vacation rentals for adults only. Endless panoramic views, a scenic pool, on site restaurant and silence will make a memorable holiday. 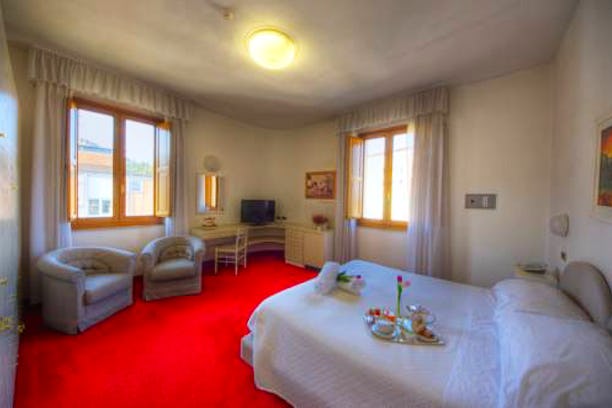 Grand Hotel Milano is located in Chianciano Terme a few steps from the Salone Sensoriale. Rooms are comfortable and the hotel restaurant's recipes will satisfy any taste. 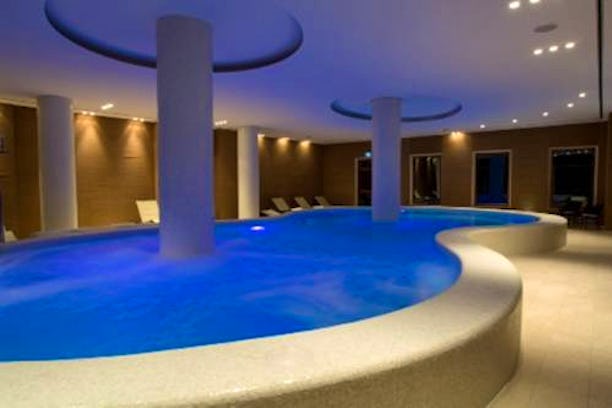 Located near the city center, this 3 star hotel offers large and quiet rooms. It is equipped with wellness center, business center, as well as restaurant and bar. 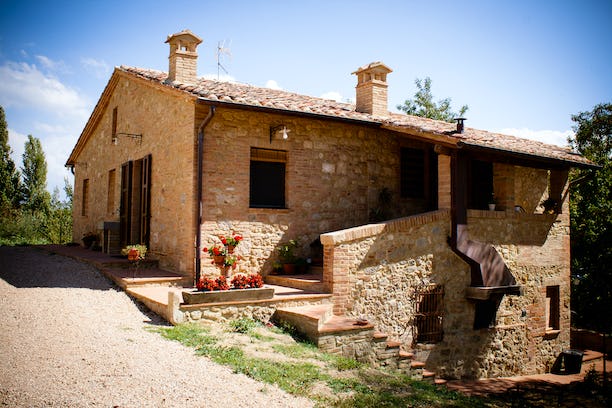 The City of the Pecorino Cheese

Pienza is a lovely tiny village perched atop a hill with sunny rolling hills and scenic landscapes all around. The city is celebrated for its impressive square entitled to Pope Pio II. Enea Silvio Piccolomi, in fact, wanted to make Pienza the "ideal city" of Renaissance, an utopian town that would have exemplified all the classical principles of the Renaissance.

Thanks to the works of the architect Bernardo Rossellini, today we can admire the beautiful Renaissance Cathedral, the Palazzo Comunale (the city’s town council) and the amazing Palazzo Piccolomini, adorned with a wonderful Loggia, from which one enjoys a spectacular panorama over all the underlying valley.

Because of its peculiar city plan, Pienza has been declared a World Heritage Site by UNESCO.

Pienza is the city of cheese by excellence, its fantastic Pecorino, made from sheep’s milk, is renowned worldwide. Scholars says that the tradition of this pecorino cheese dates back to the Stone Age, as proved by some archaeological findings.

Already in the 15th century, Pope Pio II used to mark the cheese coming from the best farms in the area to recognize it from the others.