Accommodation in Lastra a Signa, Florence

Lastra a Signa is a walled town with ancient origins and is strategically located along the Arno river between Florence and Pisa, well connected to both cities by train, bus as well as by the highway FI-PI-LI. The town is plenty of green areas, the largest and more important of which is called Parco fluviale di Lastra a Signa, where there are many pedestrian paths, a cycling and a horse riding path. The territory in and around Lastra a Signa is rich in villas and religious buildings worthy to be visited.

Being mainly dedicated to agriculture, the surroundings of Lastra a Signa are wonderful hills covered in vineyards and olive trees producing DOCG Chianti wines and extra virgin olive oil. Recently, vocation to rural tourism has largely increased, so you’ll find many agriturismo and B&B in the area. A curious anecdote: have you ever heard about the Leghorn? The internationally renowned panama was traditionally produced there till the mid of last century.

6 Properties found: List of Accommodation in Lastra a Signa 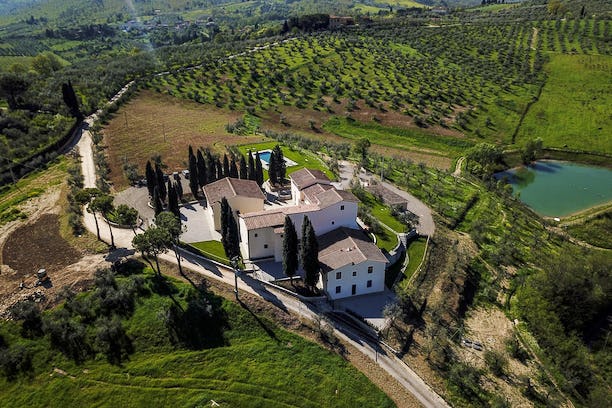 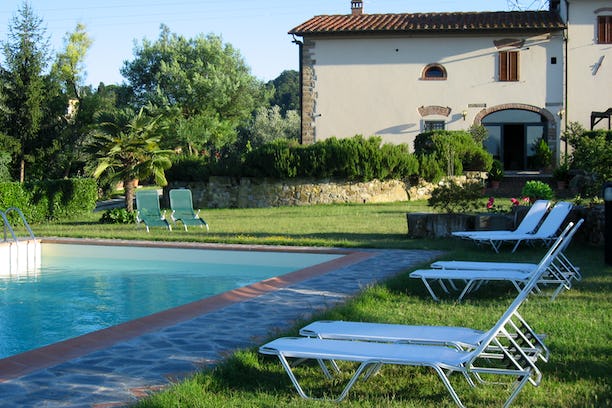 Located in the countryside near Florence, the farmhouse is an ideal choice to combine a holiday in contact with nature with the visit to the beautiful cities of art in Tuscany. It offers six comfortable rooms and a large independent apartment. 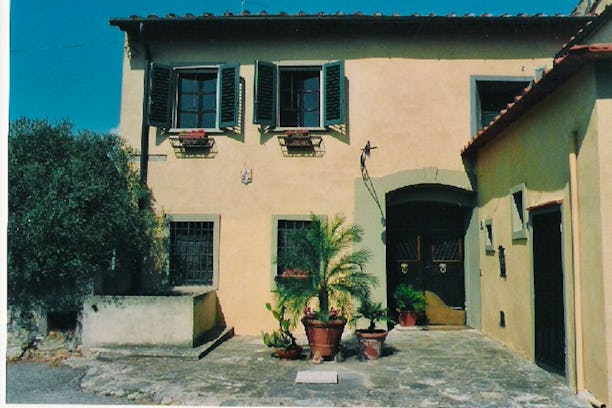 Cosy vacation villa rental on the outskirts of Florence boasts excellent position for holiday travels and lush Tuscan decors with family antiques and a country style motif. The best place to be, close to public transport. 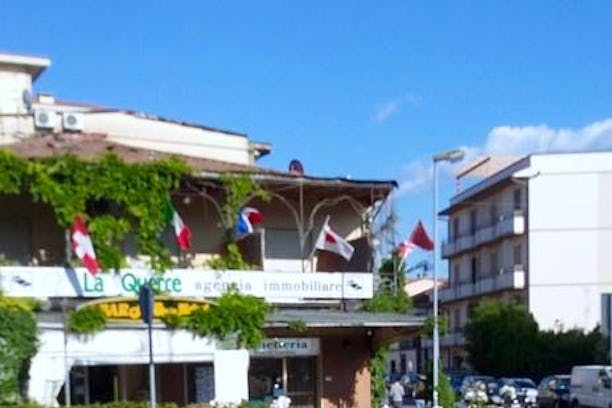 Simple bed and breakfast in Lastra a Signa, small town 15 minutes driving from Florence city. It offers comfortable rooms with balcony and private bathroom. In the morning a large breakfast is served. 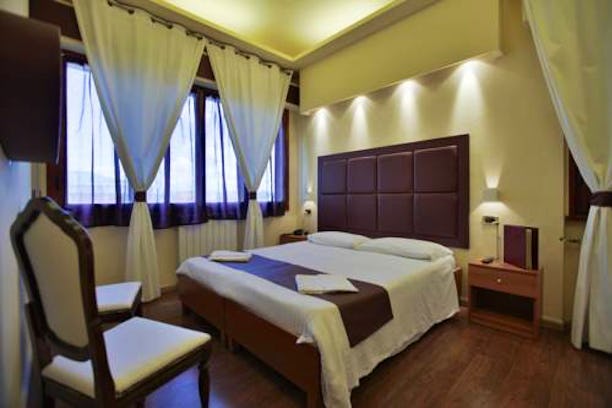 This welcoming accommodation near Florence offers clean and large rooms. The train station is within walking distance and nearby there is a beautiful park with children playground. 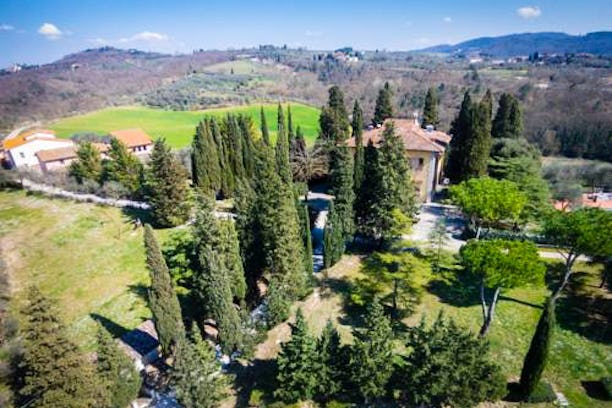 4 star hotel in the countryside of Lastra a Signa, just 30 minutes driving from Florence. Set in 19th century villa it is surrounded by olive groves and has two pools and a good Tuscan restaurant. Rooms are comfortable and elegant.