Situated on the southern borders of Tuscany, in the province of Grosseto, Capalbio is a little village which offers a wide choice of interesting things to do that will keep people entertained through their holiday. From wild nature, to the wonderful beaches, Capalbio has got many awards for the particular conservation and development of its natural resources.

4 Properties found: All Accommodations in Capalbio 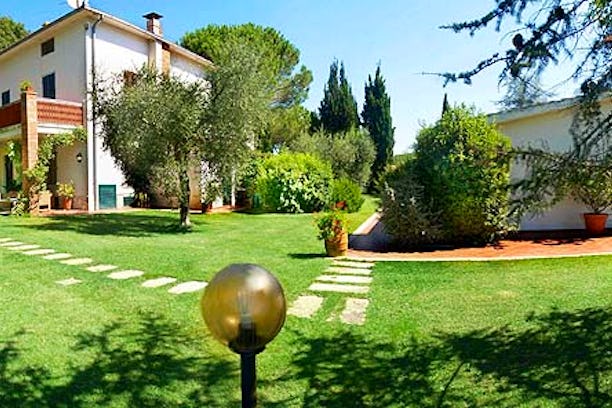 This Maremma farmhouse is surrounded by a well-maintained Mediterranean garden. It offers 14 double rooms, each with their own private entrance. Guests can enjoy the colors and scents of southern Tuscany from the beautiful swimming pool and the garden. 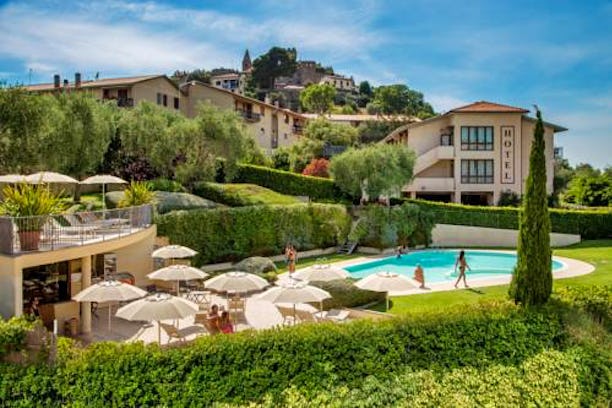 This elegant hotel situated a stone's throw from Capalbio old city center offers charming rooms and suites, both equipped with all comforts and furnished in classic style. An outdoor swimming pool, sauna and fitness center are at guests' disposal. 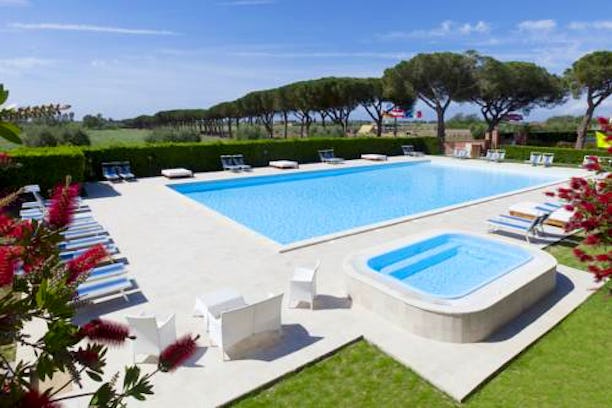 Set in Maremma, between the seaside and the countryside of Capalbio, this hotel offers free shuttle service to seaside and central station and many other services. 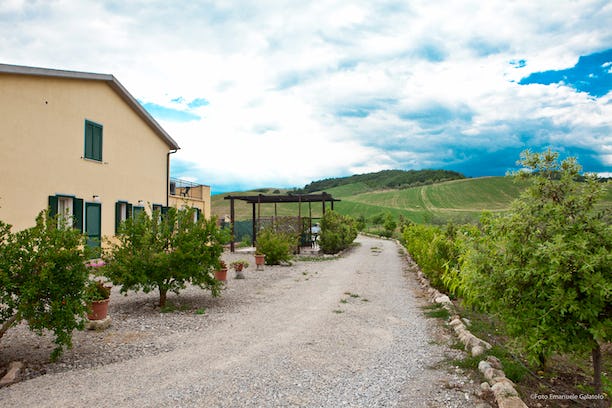 This farmhouse offers four guest rooms for up to 3 persons with AC, green garden & homemade meals. Vacation activities, choose between the beaches of Monte Argentario, the thermal waters of Saturnia or the on site sport fishing lake.

Capalbio is a renowned Tuscan sea resort, which fortunately has not yet been crowded with tourists; it’s the perfect place, then, for spending a relaxing vacation amidst the silent and enchanting nature of Maremma.

Capalbio, concentric and round-shaped as a typical medieval village with the main central tower and the external protecting walls, reminds of the old times, when the surrounding landscape of Maremma was anything but a welcoming place.

The typical beaches of this side of Tuscany, where the wild nature of Maremma melts into sea creating a landscape of rare beauty (like Chiarone beach, one of the most famous of the coastline in the province of Grosseto) come up by the side of salty and lake stretches of water, like Buriano and San Floriano lakes, which are natural protected areas for thier varied biodiversity.

The garden of Tarots

One of the most renowned and interesting attractions of Capalbio is the Garden of Tarots by the artist Niki de Saint-Phalle, a thematic and sculpture park inspired to the more famous Parc Guell of Antoni Gaudì in Barcelona. The twenty-two monumental and coloured sculptures, based on the esoteric tarots, are made of reinforced concrete and covered with mirrors and ceramic mosaics; they can be walked through along the suite profile of the hills where the park has been built on.

Capalbio is also renowned for the Capalbio Cinema International Short Film Festival, which for twenty years now has been a long awaited event taking place in varied location of and close to the village. It’s an international exhibition dedicated to Italian and foreign art film which was created by Michelangelo Antonioni in 1994.

Car is by far the easiest and most useful mean of transport both for getting there and around Capalbio: the Aurelia highway connecting Livorno, Piombino and Rosignano to Rome throughout Maremma passes just through the villlage. In Capalbio there’s a rail station for local destinations only; to reach other destinations, there’s a train station in Orbetello, easily reachable by bus also.